Navigator of the Seas to Get $115 Million Refurb 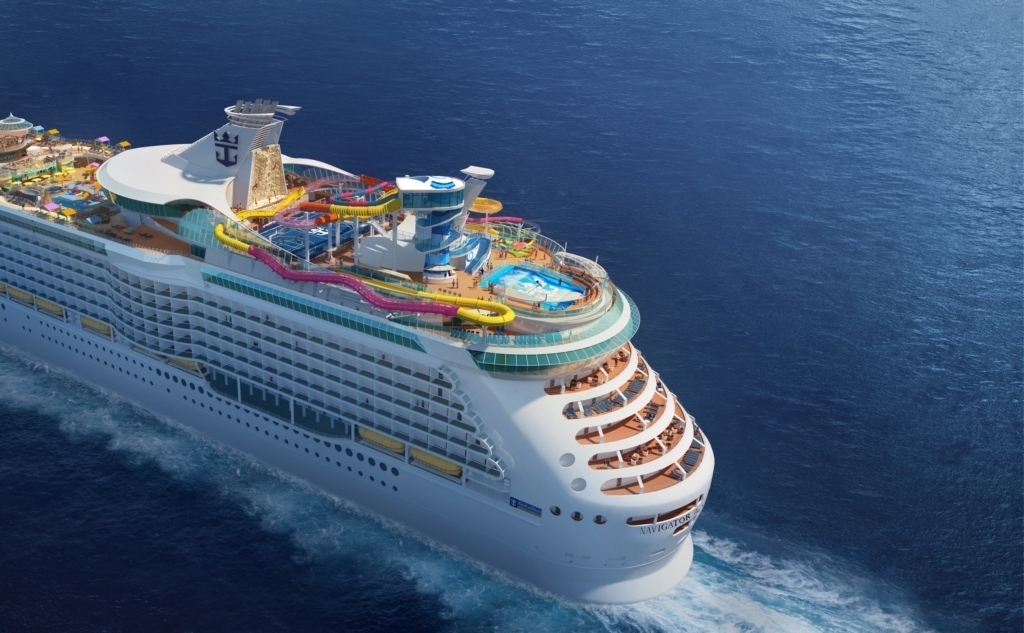 Royal Caribbean International announced that the Navigator of the Seas will get a $115 million modernization and “amp” things up in the three- to four-night short Caribbean cruise market starting in May.

“Navigator will offer vacationers a lineup of firsts and Royal Caribbean favorites, including an awe-inspiring Caribbean poolscape, two daring waterslides, the first blow dry bar at sea, Insta-worthy nightlife and dining, and thrilling activities for the whole family,” the company said.

“Each Royal Caribbean ship brings a new adventure uniquely designed to deliver on our guests’ preferences from A to Z,” said Michael Bayley, President and CEO, Royal Caribbean International. “After launching our Royal Amplified modernization program with Independence of the Seas and then redefining short getaways with Mariner of the Seas, we are challenging ourselves to take it to the next level. Every detail matters, and we’ve mapped out an unmatched combination of innovative features and experiences for this top-to-bottom transformation of Navigator of the Seas.” 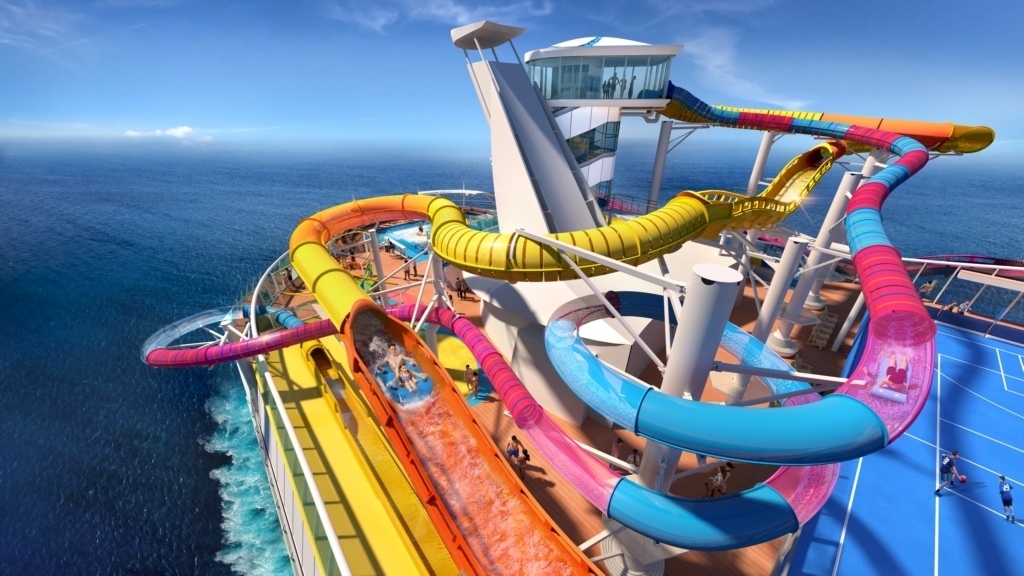 New waterslides include the Perfect Storm and the Blaster, the cruise line’s first-ever aqua coaster and the longest waterslide at sea.

Guests will hop on a two-person raft that will propel them through more than 800 feet of hills, drops and straightaways, which includes extending over the side of the ship for a rush of ocean air, Royal Caribbean said.

On its counterpart, Riptide, guests will plunge down the industry’s only “headfirst mat racer and reach an exhilarating finish through a translucent tube with endless ocean views.”

Signature Royal Caribbean features like the FlowRider surf simulator and rock-climbing wall will also be featured on the vessel.

The pool area will also be re-done with  Caribbean vibes and a resort-style look along with a new bar in The Lime and Coconut. 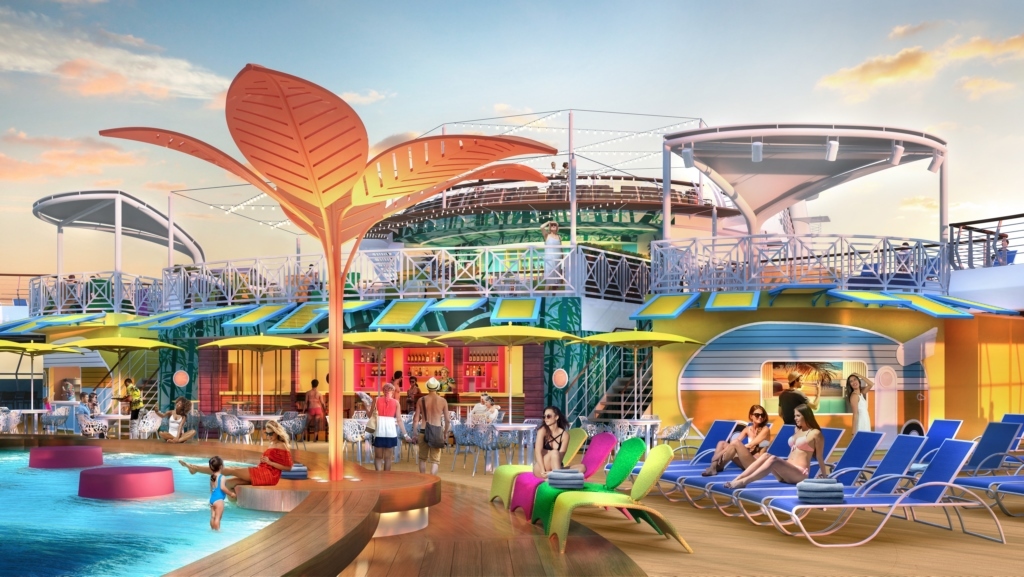 The Royal Promenade will get new restaurants, retail and nightlife. New is To Dry For, the first standalone blow dry bar at sea, offering blowouts, hairstyling and polish changes, plus a selection of wines and champagnes.

The Bamboo Room, first introduced on Mariner of the Seas, is the cruise line’s Polynesian-themed bar with kitschy-cool cocktails and unique tiki-chic décor.

in addition is a refreshed Chops Grille steakhouse, Jamie’s Italian and Hooked Seafood. Also new onboard will be Starbucks, with an extensive menu of drinks and pastries.

Royal Caribbean is also adding glow-in-the-dark laser tag with Battle for Planet Z in Studio B, mini-golf and the Royal Escape Room: The Observatorium.

The teen areas will also sport updates with a redesigned Living Room, the teen-only laidback hangout, as well as a new “hidden” entrance and outdoor deck.

When Navigator arrives to Miami after her modernization, she will sail a series of 5- and 9-night Caribbean itineraries.