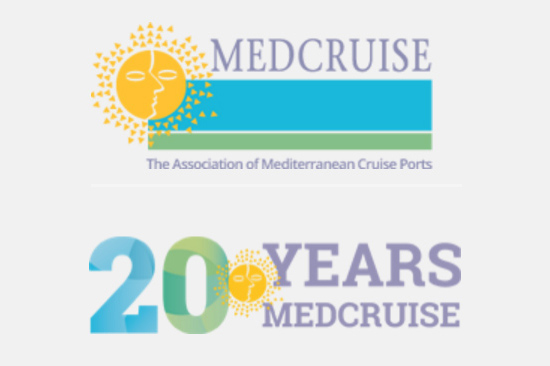 The 48th General Assembly for MedCruise, a group representing Mediterranean ports and stakeholders, is set to take place later this week in Odessa, also marking the 20th anniversary of the organization which was setup in June of 1996 in Rome.

Today, MedCruise has 72 members, representing some 100 ports and 32 associate members and sets the tone for port associations around the world.

The General Assembly will be also a showcase for the hosting port to raise the awareness of the cruise industry in the Ukraine and in Odessa in particular as an “economically attractive city with rich historical and cultural heritage and natural-recreational potential,” said Mikhail Sokolov, general manager, Odessa Sea Port Authority.

In addition are networking events for ports and cruise line executives; panel discussions with the cruise lines; and a panel bringing together all past MedCruise presidents for a highly anticipated discussion.

“For two decades, hundreds of port professionals responsible for the management, operation and development of cruise ports, as well as business partners and associates, have passionately engaged in the life of the MedCruise family,” said Kristijan Pavic, president of MedCruise, and representing the Port of Dubrovnik.

The event is used as a base to bring Mediterranean ports together with cruise lines to talk about everything from shore power to tour offerings, port costs, berth reservation systems and more.