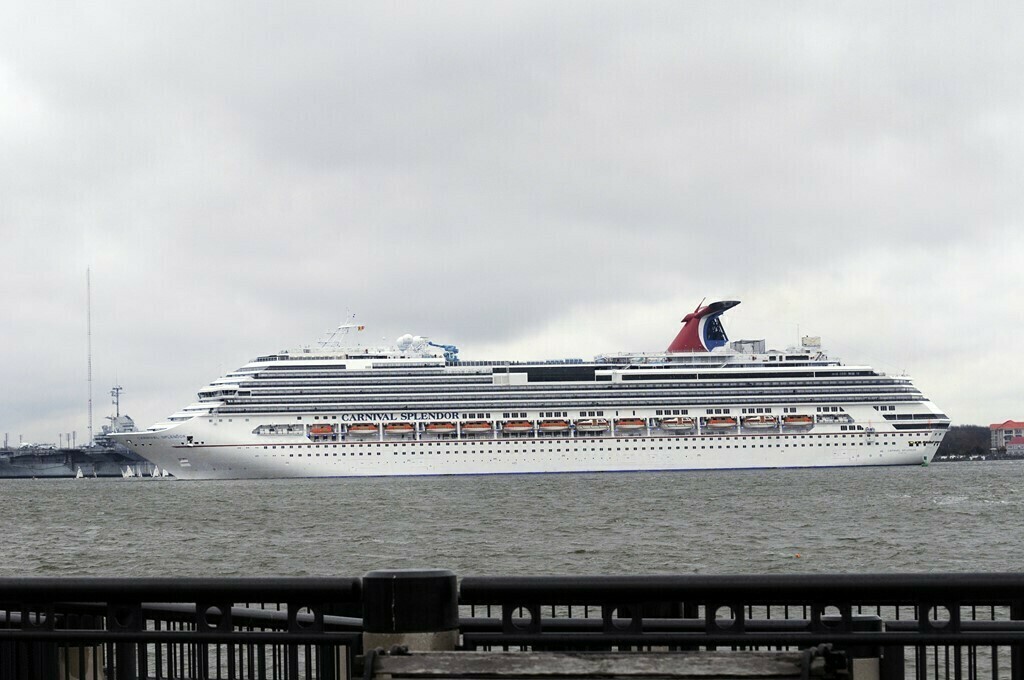 “Within the context of the city of Charleston, we have a nice incremental bump up each year (in vessel calls),” said Peter Lehman, vice president of cruise and real estate for the port. 2015 closed with 94 calls, and 2016 is expected to bring in 99.

“We’re seeing an increase in overnight calls,” he said, “We’re a nice port and we have a nice, solid niche business in a lovely city.”

Charleston’s charm has seen the city grow its cruise profile year over year, now attracting a near-complete profile of lines stopping at the port – ranging from Carnival to Crystal.

While the cruise lines could not be named at press time, Lehman expected to add new customers in 2016 and 2017.

Carnival will swap out the Fantasy early this year, as the Ecstasy comes to homeport in town.

The Carnival Sunshine will also be in Charleston on and off, including a 10-day Carnival Journeys sailing leaving on May 30, with calls at St. Thomas, Antigua, Martinique, St. Kitts and San Juan, plus four sea days.

While Carnival remains the port’s number one customer, there is the potential for another homeported line, as the city recently completed doubling the size of its airport. Two thousand hotel rooms are being added, while Volvo has opened a nearby plant and Boeing is expanding its production in South Carolina.

“If the domino theory takes hold with new ships, maybe we’ll get a shot seasonally,” added Lehman. “Let them come in and test the market and do an assessment after the fact.”

Lehman believes the port is a natural fit for a Bermuda product and continues to search for a customer. However, business is still pretty good looking to the future.

“We’ve never had this many calls, on the books, this far out and we have calls through 2019,” he added.

Among the draws for passengers are plantation tours and Civil War history, plus an expanding cuisine scene in the city itself.

For businesses and residents, the Charleston Neighbor Advisory Council meets quarterly and includes speakers from the port, Conventions and Visitors Bureau and Carnival, addressing the cruise business and providing and open dialogue format.